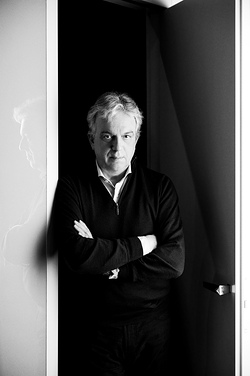 Exciting, fluid, functional. This is the language that distinguishes Marco Piva’s architectural creations, product design and interior design. The effort in material research and technology, the value of differentiation, the design innovation, lead the establishment of Studiodada Associates, whose production becomes one of the most representative of the period of Radical Design. In the ’80s opens Studio Marco Piva, whose work ranges from large projects to architectural interior design, to industrial design. A traveller and a designer, an innovator who is educated in rational approaches, Marco Piva studies and creates design solutions which are pervaded by stylistic freedom and compositional sobriety. Architect Armando Bruno is the Managing Director of the firm Marco Piva, who from 2014 took on the reins of the contest Young&Design and coordinates its organization.